Need to Sue Someone in New York?

You’ve seen the People’s Court. You’ve seen Judge Judy. Judge Mathis. You know how civil litigation works: You have a dispute with someone that has cost you money, dignity and perhaps other injuries. You want what is rightly yours. You want justice.

But those TV cases are small potatoes, literally. Those are handled in small claims courts, which handle claims below $3,000 in NY. And while the general court drama played out on those shows is entertaining, most civil lawsuits involve far more money, more time, and they play out more behind the scenes.

A civil litigation lawyer is an attorney who handles a civil lawsuit on behalf of a client. A civil lawsuit is one that is filed between two people or between a person or group of people and another person, group, organization or entity. Anyone can file a civil lawsuit, and the burden of proof lies with the person or entity who files the lawsuit. Damages are typically monetary, rather than time served.

Official definition aside, what we do is investigate your case and plan a strategy. We then execute that strategy so that you get the justice you seek from your lawsuit.

We handle all the day-to-day filings and motions needed to move your case forward in the system and we answer your questions in a timely manner.

We locate witnesses and interview them on record. We gather information from insurance companies, government agencies and others who have some vested interest in the issue.

We negotiate when reasonable, and battle it out in court when necessary. At The Law Office of Michael Tawil, we do whatever it takes to get what you deserve.

How Can We Help? 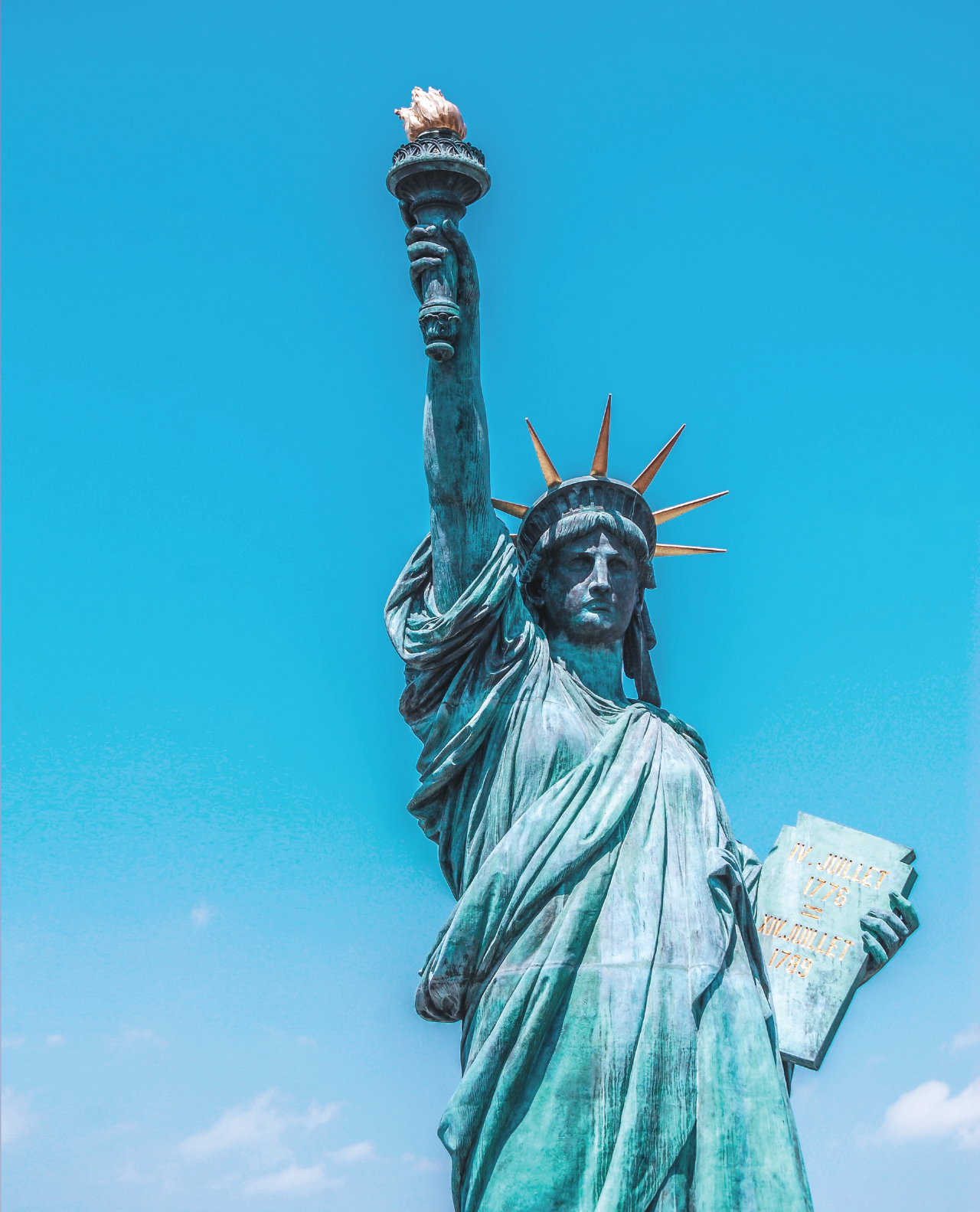 4 steps to expect in a civil litigation case

A civil litigation case can take anywhere from six months to several years to resolve, but along the way are several steps. Each case will go through these steps:

Investigation – During this phase, we investigate initial evidence to determine the weight of the case.

Pleadings – Next, both sides to the case file a statement with the court.

Discovery – During discovery, both sides conduct intense investigations including document reviews, witness interviews, expert witness reviews, legal research and more. A private investigator or team may be hired and requests may be made to the court regarding certain information.

Resolution – Every case must be resolved. In some, resolution occurs before the trial phase; in others the trial provides the resolution.

Whether reached in pre-trial or at trial, the resolution must adhere with the legal remedies permitted in the State of New York. Such remedies can be monetary, an injunction or something else deemed fitting and within the scope of the law.

MONETARY: Monetary compensation makes up for lost wages, medical bills and other financial losses, as well as non-economic damages. Example: Tom contracted with a web app developer and per the agreed timeline he launched his ad campaign. The developer failed to deliver on schedule, costing Tom millions in projected lost revenue. Tom can sue for this lost revenue.

INJUNCTIONS: In some cases, a gag order or cease-and-desist may be imposed like in cases where someone is using intellectual property without permission or breaches contract. Example: The app developer published to social media an internal memo critical of Tom, which they found when working in the company servers. Tom can request the court force the removal of the memo.

OTHER REMEDIES: If the case stemmed from someone failing to perform contracted services, the court can order the performance of these as part of the remedy. Example: Tom can also ask that the court force the app developer to finish the job.

Why choose Michael Tawil for your civil case?

“When I fell on the street due to the negligence of the property owner, Mike Tawil represented me. He got me a great settlement fast. He is smart, aggressive and compassionate and explains every step of your case to you.” – Dorothy Vann. April 13, 2020 via avvo.com

At The Law Office of Michael Tawil, we pay attention to detail and tirelessly pursue your case. Remember, we do not get paid unless you get paid.

We also understand that if injuries are involved in your civil case and are making mobility difficult, you may need us to come to you. That is fine, we will. But you must do your part by calling us now at 914-281-1618.